Ratti Luino S.r.l. was the protagonist of its theatrical performance at the heliotherapy colony of Germignaga, last July 5.
The company has seen the 150th anniversary of its rich history staged, reviewed in the show named “Fili, trame, legami”.

The show was staged telling the story of the company from its birth to the present day, reviewing all the highlights that have represented it.

Follows the YouTube link of the evening sum-up video:  https://www.youtube.com/watch?time_continue=150&v=GB7xCXcw7F8 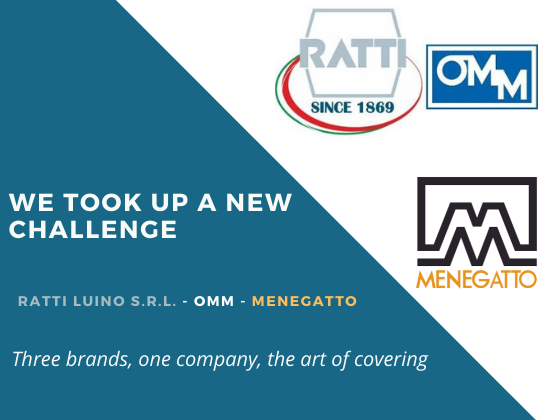